Verdis finds itself in Marseille, historically the grittier, grainier sibling to rest of the provencal coastline of the South of France.

Present day Marseille however has a vibrant, friendly modern vibe while not forgetting its history rooted to both its rugged landform and the Mediterranean lapping its shores and harbour.

Horticulturally it is also a city of two very contrasting halves.
Municipally it has incorporated horticulture in to its public spaces and in every square and cost yard there are examples of trees, using planting to create formality and elegance. Olives, Buxus, palms and Pines are used to create and enhance the contemporary feel of this Mediterranean cityscape.

Formal lines and vistas are enhanced and even restated where none were there before by clever use of trees, their location and positioning, shaping and cultivation.

By using both the historic and new planting, public areas have been transformed into new stylish contemporary urban spaces, clean lines have been created and old shabby squares have been remoulded into attractive places where locals and tourists alike have the of feeling safety but are also uplifted by the clever use of urban horticulture.

Taking just a few steps  away from these grand communal spaces are areas that have a very different feeling, their very own take on horticultural. Le Painer which translated means ‘basket’ is one such area. Even though you can almost throw a pot plant (I would not advise it on the grounds of health and safety), into Le Painer from Quai du Port the two areas strikingly different.

Le Painer is and always has been the poorer working class heart of the vibrant city and has it’s own way of using horticulture to soften and enhance it’s windy steep roads and alleyways. Everywhere you look succulents, ferns and cacti spill out on to the pavements from window sills, ledges and roof tops.  Every container you can imagine is used to provide a home for one plant or another that adds to rambling mass of foliage, texture and colour.  A wisteria growing up a lamppost and sending it’s tendrils over the narrow alleyway forming a natural parasol to the suns rays and then continuing its journey over the neighbouring roof tops.
The scale of this unplanned, ever expanding informal horticulture is in total contrast with the formal, clean and classical lines of the cityscape it rubs shoulders with. However I have to say that they both compliment each other fabulously and after all we are in France so c’est magnifique and thank goodnesses for that.

Our blog is a place to share gardening tips and discover the beauty of nature from individual plants to entire gardens whether they be on your door step or in far away lands. 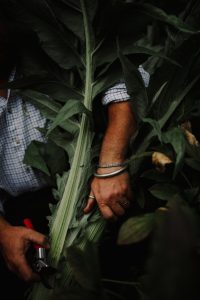 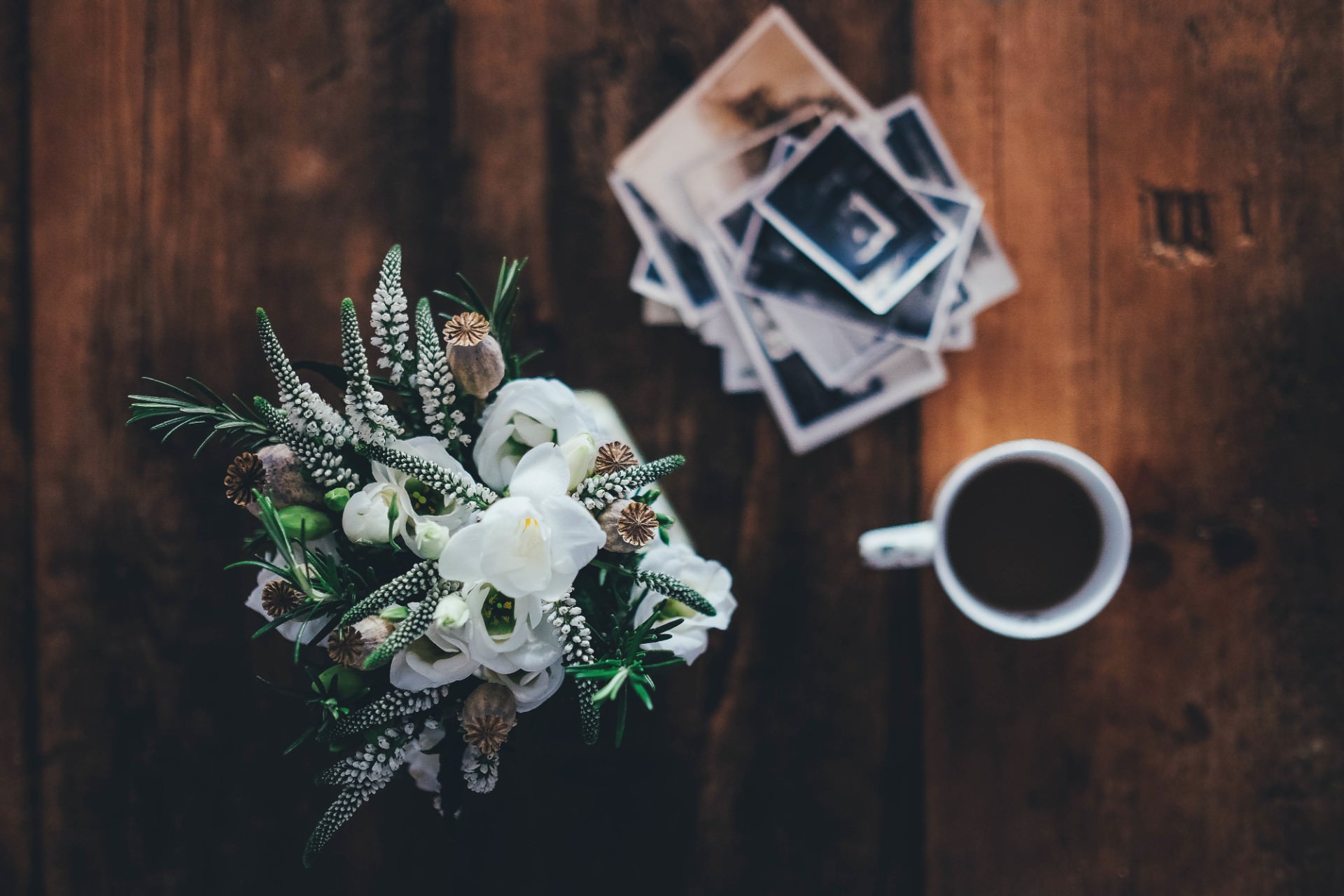 GET THE LATEST NEWS

You have Successfully Subscribed!

We will never share your information with anyone else and you are able to unsubscribe at any time.